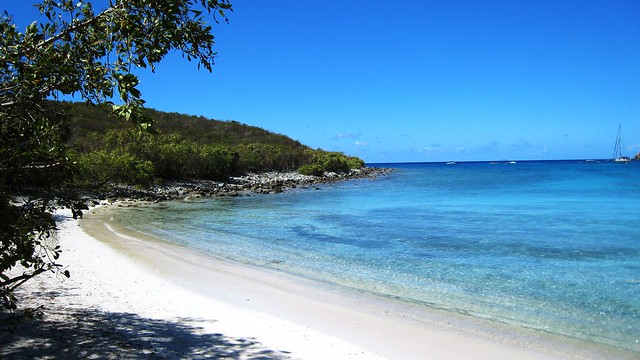 The Seton Hall Pirates are back in action today at 4 pm against the University of Nevada Wolfpack. This is the first game in the Paradise Jam Tournament which takes place in the U.S. Virgin Islands. The Pirates are coming off of a 63-47 victory over the Mercer Bears. The Pirates were sparked by Brandon Mobley’s 19 points and Angel Delgado’s 12 rebounds. The Wolfpack are coming off of a 69-64 win over the Adams State Grizzlies. The Wolfpack have also defeated the Cal Poly Mustangs en route to their 2-0 start. Leading the way for the Wolfpack has been D.J. Fenner who is averaging 15 points per game. AJ West is the leading rebounder with 13 rebounds per game. The Wolfpack are 2-0 for the first time since the 2006-07 season, and this is the first ever meeting between the two teams. The winner of this game will get the winner of the Clemson vs Gardner Webb game. You can watch the game on CBS Sports Network at 4 pm. You can also follow the game by checking our updates on twitter which is @bluebeardedarmy. We will have a full recap of the game. Until then, Hazard Zet Forward.