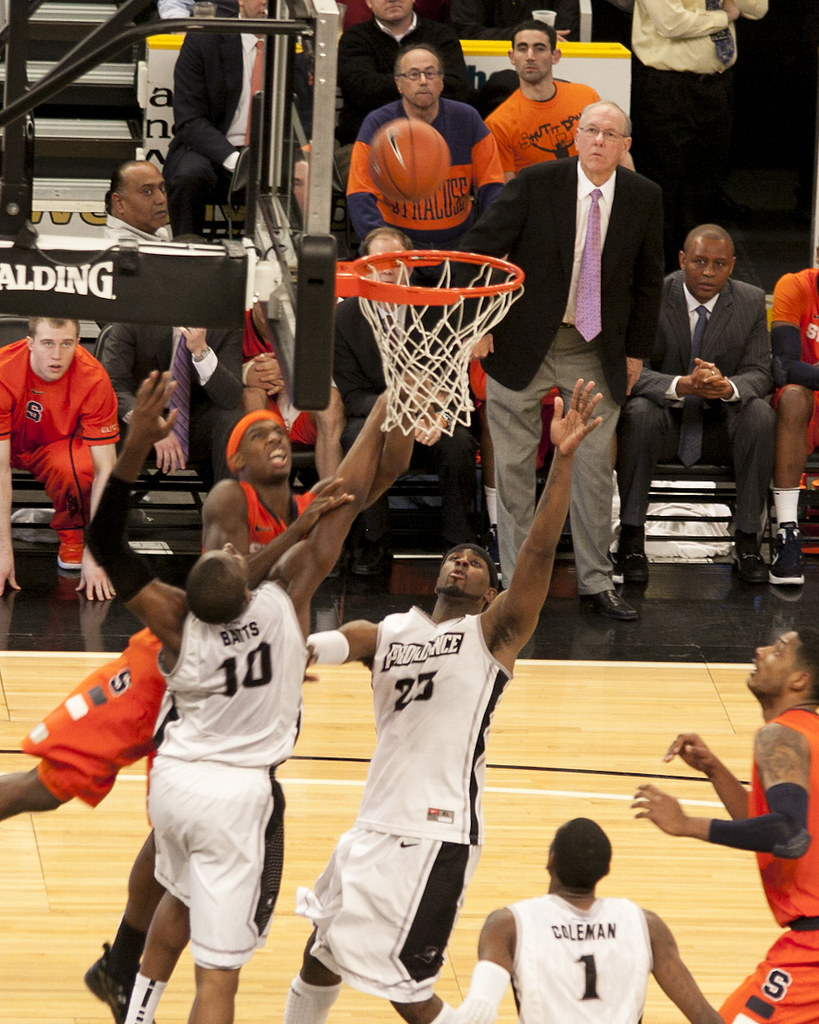 Welcome to the latest edition of “Inside the Enemy Ship”! In this edition, we had the pleasure of talking to Kevin McNamara of The Providence Journal! A great journalist and basketball writer, Mr. McNamara gave us some great insight into Providence College basketball.

BBA: When the season started, where did you see the Friars going?
MCNAMARA: I saw the Friars finishing fifth in the league and being a bubble NCAA Tournament team. They obviously have greatly eclipsed that prediction thus far this season.

BBA: Is Kris Dunn a legimate player of the year canidate? How do you see his game translating to the next level?
MCNAMARA: I think Kris and Melo Trimble of Maryland are the two best guards in the country. So, yes, he is in the discussion for National Player of the Year. Interestingly the so-called favorite Ben Simmons of LSU plays on a team that may not even make the NCAA’s. That should hinder his prospects and perhaps helps Dunn’s. I think Dunn is a gifted passer and athlete, a better athlete than at least half the NBA’s starting point guards. When he’s surrounded by big-time scorers in the NBA, his passing skills will really stand out.

BBA: Given the success of Ed Cooley, how long do you think he remains at PC?
MCNAMARA: Cooley is a unique fit at Providence given that he is from the city. I do not see many college jobs outside the so-called blue bloods that he would leave for. This Providence job now with the $1 million-plus salary, charter travel, large staff and practice facility coming on-line is very different than the one that previous PC coaches held.

BBA: How much impact do you think the Patriots game will have as far as home court advantage during the game?
MCNAMARA: Dramatic impact. A crowd that would have been north of 10,000 will not happen. Tough to guess on how many people eat their tickets to stay home and watch Pats and Friars on TV but it will be a few thousand, at a minimum.

BBA: Who do you consider PC’s biggest Big East rival?
MCNAMARA: That’s a really tough call. I would say Villanova only because they have the best program in the league and always attract a sellout to Providence. PC has already sold out VNova and Georgetown games.

BBA: Is this the year that Williard’s Pirates finally make NCAA Tournament?
MCNAMARA: I thought so before that Creighton game. That raised a few too many eyebrows. Chemistry is always an issue with a program stocked with New York/New Jersey kids. Kevin’s teams play very hard and I like their talent, although most of the key guys are still sophomores.

BBA: When push comes to shove, who do you think will end up being the Big East Regular Season Champion?
MCNAMARA: Villanova

BBA: Who should the Pirates be worried about meeting on the court? Why?
MCNAMARA: Not sure what you mean here. If you mean which Big East team, clearly Villanova as the top dog. If you mean at Providence, Mr. Dunn.

BBA: Outside of their “Big 3” of Dunn, Bentil, and Bullock, which PC player do you think will have the biggest impact on the game?
MCNAMARA: Ryan Fazekas is due for a good 3-pt shooting game after recovering from Mono.

Once again, we’d like to thank Mr. Kevin McNamara for his insight on Providence College basketball. He can be found on twitter @KevinMcNamara33. Also check him out on This Week in the Big East, a podcast that discusses the action in the Big East. You can find the podcast by clicking here. We will have full coverage of the game tomorrow. Until then, Hazard Zet Forward.