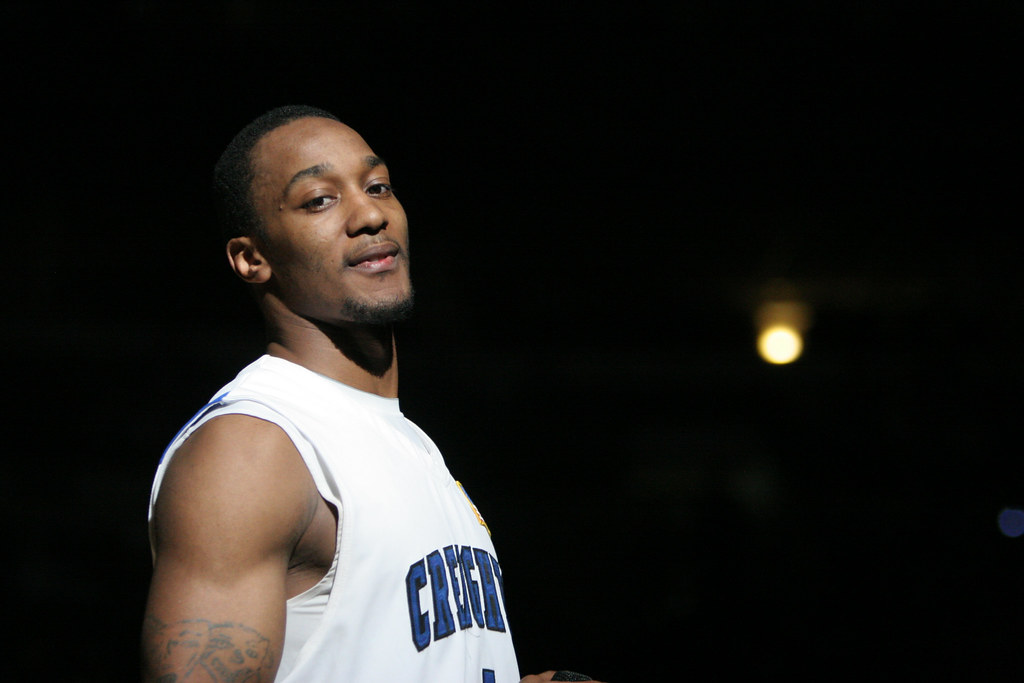 Welcome to the latest edition of “Inside the Enemy Ship”, once again featuring the Creighton Bluejays! Fresh off a 19 point win at home against St. John’s, the Seton Hall Pirates took to avenge their crucial loss to Creighton earlier in the season. For previewing tonight’s game, we’re more than happy to welcome back Anthony Robinson, a senior at Creighton! Check below for this thoughts on the game!

BBA: Since their last meeting, Creighton has gone 2-2 overall, and 1-1 against ranked opponents. How accurately does it reflect the team overall?
ROBINSON: The Bluejays could be 4-0 over its past four games, but lost two games by a combined three points. Kris Dunn received a lucky roll at the buzzer and D’Vauntes Smith-Rivera hit a pair of clutch free throws to cap a 15-3 run. Creighton’s defense has been impressive over the last few games, holding Providence and Butler to low percentages during the two home games during the stretch. The Jays have also continued to play with the same type of pace they did against Seton Hall, which is vital to their offensive success.

BBA: This game is an must win for Seton Hall to have any reasonable chance at an at-large bid. How big is this game for Creighton?
ROBINSON: If it’s a must-win Seton Hall, then it’s a must-win game for both squads. Creighton plays three of its next four at home before only two games at the CenturyLink over the final three weeks of the season. As the conference schedule continues it’s very important to protect home-court. The Bluejays also need to put the Georgetown loss in the rear-view mirror and move on because every night is going to be a fight.

BBA: At the end of the season, do you see the Bluejays making the NCAA tournament?
ROBINSON: If the Jays can get to the 20-win plateau with at least one win against Villanova, Xavier or Providence then I think they have a good shot at an at-large bid. Creighton also is among seven or even eight teams that have the ability to win three or four games at MSG to secure the automatic bid.

BBA: After a big win against #18 Butler, how bad was the loss against Georgetown the following game?
ROBINSON: Many of the players have stressed all season long that losing always hurts, but the way Creighton let an 11-point lead slip away in the final two minutes definitely sits the same way many of the losses from last season did. The way the Bluejays bounce back could be a sign for the rest of the season. I wouldn’t say the loss at Georgetown was a bad loss, but the Jays can’t let it hinder their path to success.

BBA: What do you think Seton Hall has to do differently to make for their embarrassing loss at home?
ROBINSON: Seton Hall needs to do a better job of controlling the inside game. Creighton’s Geoffrey Groselle and Zach Hanson combined for 30 points and missed only two shots in 15 attempts, while Angel Delgado and Ismael Sanogo had only nine points combined. Overall the Pirates held a 40-39 advantage in rebounds, but they did not defend well on the interior.

BBA: What players should Seton Hall be most worried about meeting on the court this time around?
ROBINSON: Last time I said Isaiah Zierden and I still think Seton Hall needs to pay special attention to him as he leads the Big East in 3-pointers made (56) and made eight at DePaul on Jan. 17. I also believe the Pirates need to worry about Zach Hanson. Hanson went for 10 points and six rebounds in Newark and is averaging 9.0 points and 3.6 rebounds over the past five games, including the last meeting between the Bluejays and Pirates.

Once again, we’d like to thank Anthony to taking his time to talk to us, whose input was extremely insightful and got us more excited for tonight’s game. Tip-off is in Omaha at 8 PM, and will be broadcast on MSG+. As always, Hazard Zet Forward, especially as the Pirates’ tournament hopes try to become closer to reality.