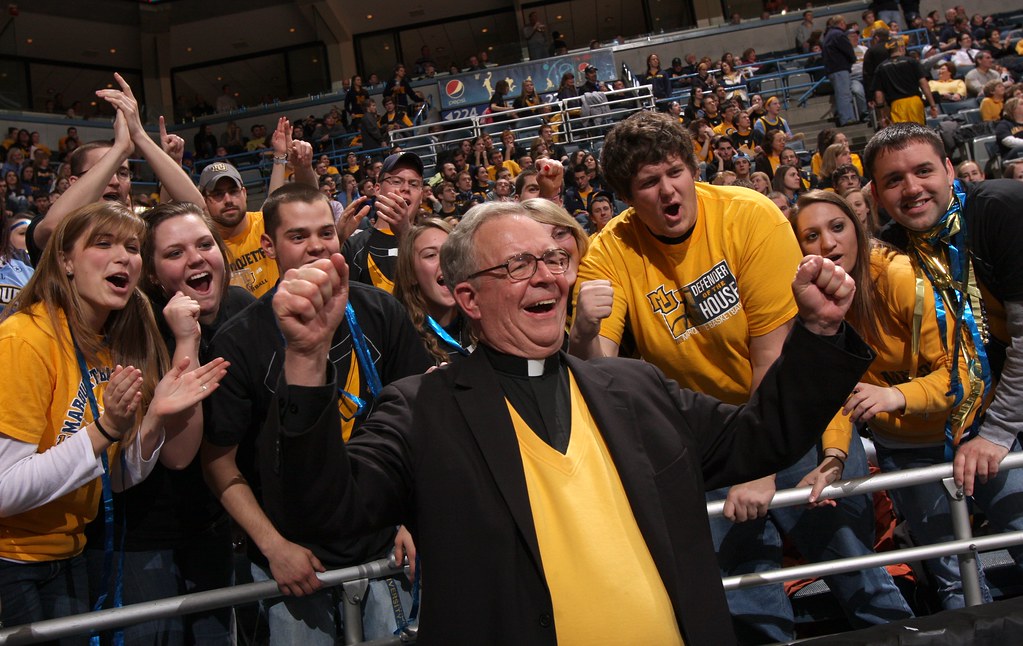 Welcome to the latest edition of “Inside the Enemy Ship”, once again featuring the Marquette Golden Eagles and insight from our good friend, Jack Goods! With the Pirates looking for their third straight Big East win, the Golden Eagles can play a huge role in deciding which side of the NCAA Tournament bubble they end up on. Check out the interview below for a fantastic preview of the upcoming game!

BBA: Since their loss to Seton Hall, the Golden Eagles have gone 5-4. How accurately does their record reflect how the team has played?
GOODS: It’s been very up and down, as any slate would be when you beat Providence and Butler and lose to DePaul. Marquette shows flashes, but also plays down to opponents like they did against Stetson last week.

BBA: This is a huge game for both teams, who are both trying to end up on the right side of the NCAA bubble. Ultimately, do you think Marquette will make the NCAA tournament?
GOODS: It will be a very tough hill to climb for Marquette to make it into the tournament, especially after losing to DePaul. They’ll need to beat Seton Hall, DePaul and Creighton twice and steal one or two from the Villanova, Providence and Butler. I don’t think this team is consistent enough to do that.

BBA: Now that almost 10 games have passed, do you think Henry Ellenson is closer or further away from winning Big East POTY?
GOODS: I don’t think Henry has much of a chance to win BIG EAST Player of the Year because the incredible talent at the top. There’s no way the conference is passing on Kris Dunn or Ben Bentil to give Ellenson the award. BIG EAST Rookie of the Year is definitely a possibility though.

BBA: What will Marquette have to do differently to beat Seton Hall this time around?
GOODS: Marquette can’t let all of Seton Hall’s scorers be successful. The Pirates were able to get double digit points from Desi Rodriguez (19), Khadeen Carrington (17) and Isaiah Whitehead (16). Marquette would do well in shutting down at least one of the three.

BBA: In this match-up, where Marquette looks to learn from the previous game, who do you think Seton Hall should be most worried about meeting in the court?
GOODS: Henry Ellenson is coming off his best performance of the year, scoring 32 points, grabbing 10 boards and blocking six shots. He wasn’t much of a factor the first go-around. If he plays anything like he did against Butler, Marquette should win this game.

As always, a huge thank you goes out to Jack Goods (@GoodsOnSports) for taking the time to share his knowledge and talk with us. With #11 Providence falling to DePaul last night, the Pirates have a chance to claim the #3 spot in the Big East with a win against Marquette tonight. Tip-off at the Prudential Center is at 8:30, and if you can’t make it, it will be broadcast live on FS1. Before we can turn our heads towards Selection Sunday, lets hope the Pirates win today. As always, Hazard Zet Forward my friends.