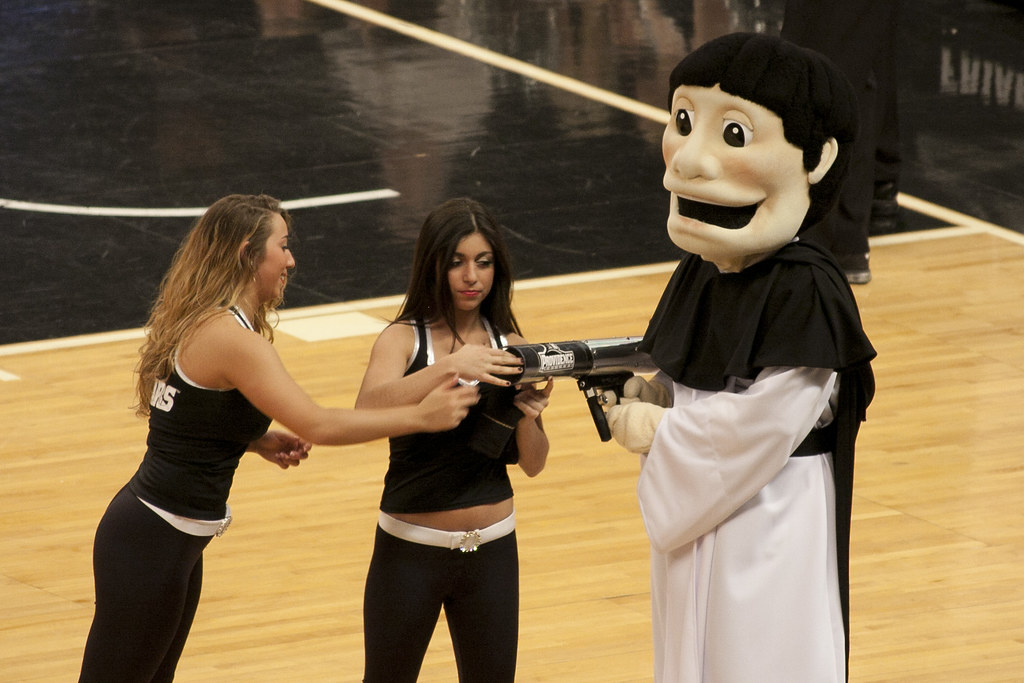 Welcome to the latest edition of Inside The Enemy Ship, featuring recurring guest on the site, Kevin McNamara from The Providence Journal! He was kind enough to answer some questions about the upcoming game!

BBA: What do you think of the team’s 14-10? Does it accurately reflect the team?
McNamara: They let two games slip away – DePaul, St. John’s – and being 16-8 would be a major difference right now.

BBA: What do you think of the Secondary Mascot concept that Providence is trying?
McNamara: I’ve given it 1.5 seconds of thought.

BBA: After their exit against Villanova in the semi-finals of the Big East Tournament last year, what do you see them doing this BET?
McNamara: If they can reach the semis for the 4th year in a row, they should hold a parade in Downtown Providence.

BBA: Record aside, who do you think is the worst team in the Big East?
McNamara: DePaul, but they’re getting better.

BBA: Who do you consider the biggest challenge to Nova in the Big East this season? What rank do you see them ending up nationally by season’s end?
McNamara: Butler is the 2nd best team. Nova will remain top 5, really benefit by injuries to Edmund Sumner (X) and Maurice Watson (Creighton).

BBA: Earlier this season, Cartwright and Bullock were both major reasons Seton Hall lost the first match up between these two teams earlier this year. Are they the two players Seton Hall should be most worried about again?
McNamara: For sure. Both must play well for Providence to go for the sweep.

BBA: What Pirates do you think the Friars should be most worried about?
McNamara: The Big Three: Delgado-Carrington-Rodriguez.

BBA: Which teams from the Big East will ultimately end up making the NCAA tournament?
McNamara: Villanova, Butler, Creighton, Xavier for sure. I can see 2 more with Marquette, PC and Seton Hall still holding chances

Thanks again to Mr. McNamara for taking the time to talk with us! Check him out on twitter @KevinMcNamara33 and online here. These two teams tip off tonight at 8:30 from the Rock, and for those who can’t be there, you can catch it on FS1. Seton Hall hopes to remain in and around the NCAA bubble with a win, as Angel Delgado looks to solidify the title of the nation’s top rebounder! As always, Hazard Zet Forward