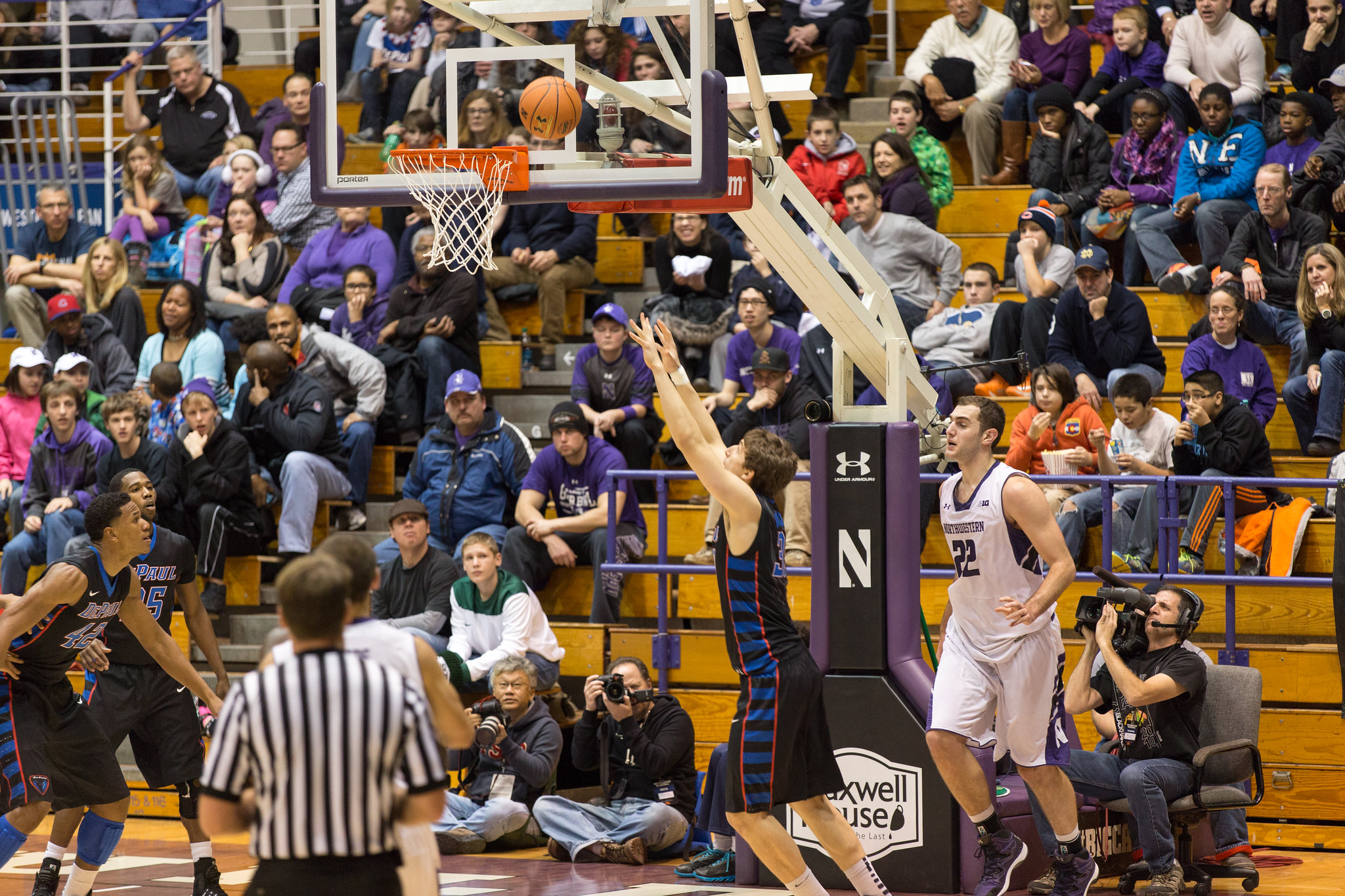 Welcome to the first “Inside the Enemy Ship” of 2016! In just a few hours, the Seton Hall Pirates, coming off a spectacular win at Marquette take on the DePaul Blue Demons at the Prudential Center. For this edition, we had the pleasure of interviewing Ben Gartland, a Junior at DePaul about the upcoming game. Since the formation of the 10 team Big East, Seton Hall has lost a game to DePaul every single year, so it may not be the slam dunk that Pirate fans seem to think it will be. Read below for Ben’s fantastic insight!

BBA: When the season started, where did you see the Blue Demons season going?
GARTLAND: I saw them improving slightly, playing with more energy and adjusting to a new culture under coach Leitao. I expected them to struggle with the move to the pack-line defense instead of a pressing, steal heavy defense but to improve as the season went on. I saw them getting to about .500 on the season and giving some hope for Blue Demon fans in the next couple of seasons to come.

BBA: What do you think of the Blue Demons (as of time of writing) 6-7 record?
GARTLAND: I think the defense is starting to work. They’re better about stuffing the lane and forcing shots outside, which works very well when a team goes cold like George Washington did. Their shooting can still leave a lot to be desired. They work best when the ball is moving fast around the perimeter and it allows the shooters to be isolated and open for big shots. They still struggle against the zone, which neutralizes the perimeter offense and forces them to go inside, where they don’t necessarily have the best offensive players. Tommy Hamilton can put in points but Rashaun Stimage and Peter Ryckbosch are better at defending and being big than putting in buckets.

BBA: How big was the last week’s win over #20 George Washington for this program?
GARTLAND: It was big. It stopped a three-game losing streak that would have sent them into conference play in a free fall and, most importantly, it shows this defense can be really, really good when it’s working. GW had no answer for the Blue Demons, which allowed them to run up points on the other end when they stopped GW on defense. I think it gave them confidence, which is on top of what the confidence they got from the Northwestern game, which they almost won. This wasn’t just a win for DePaul, it was the largest margin of victory for an unranked team over a ranked team ever. It showed the potential of DePaul and what they can do if everything is clicking.

BBA: How do you feel about the return of former/current HC Dave Leitao?
GARTLAND: I was very disappointed initially. It felt like they were settling for a choice no sane AD would go with. That opinion has really changed. His opening press conference set the tone for what he described as a culture change and I’m really starting to see it. The players are playing with more energy, he is much more charismatic than Purnell and it seems like the players really believe in him and the coaching staff. There are still some adjustments that need to be made and some growing pains but I’m not displeased with his first few months.

BBA: Is the Big East Conference still a good fit for DePaul?
GARTLAND: I think so. DePaul has been a bottom feeder ever since they came in but I do feel that playing in a premier conference raises the pressure on the athletic department. It’s used as a recruiting tool that players can play in the Garden for the Big East tournament and raises the profile of the school. I think it’s good for the entire department in general, considering women’s basketball is projected to win their third straight Big East title. Men’s basketball is really the only sport that hasn’t had a lot of success in the conference, but I don’t believe they’re completely outmatched.

BBA: How well do you think DePaul does keeping star High School players in Chicago?
GARTLAND: Well it’s difficult. No school is ever going to beat the Blue Bloods in Kansas, Duke, Kentucky etc… so I never expect DePaul to win the five-star recruits that come out of Chicago. That being said I think they’ve gotten a bit better in the past couple of years of bringing in some three-star recruits and trying to build with them. Billy Garrett Jr. was a four-star but having his dad as an assistant coach surely helped. I think as the new arena debuts in a couple of seasons it will help recruiting in Chicago a lot but right now they’re still letting some recruits slip through.

BBA: Which player should the Seton Hall Pirates be the most worried about meeting on the court? Why?
GARTLAND: Billy Garrett Jr. For one, he always seems to do really well against Seton Hall (16.3 ppg average in 3 meetings), possibly because they fired his dad a few years back. He’s also DePaul’s best scorer and since he put on some muscle in the offseason, he is able to drive the lane more and draw fouls, where he shoots 84.2 percent from the free throw line. The offense starts with him and if he plays well, it allows Myke Henry, Eli Cain, and Aaron Simpson to get free around the perimeter.

Once again, a big thank you to Ben for taking the time to talk with us. He can be found on Twitter @BenG_Sports. Additionally, for all you soccer fans out there, he also cover the MLS Team, Sporting Kansas City at their SB Nation Page http://www.thebluetestament.com/.

Tip off is at 11! As always, Hazard Zet Forward, and look forward to the recap after the game!