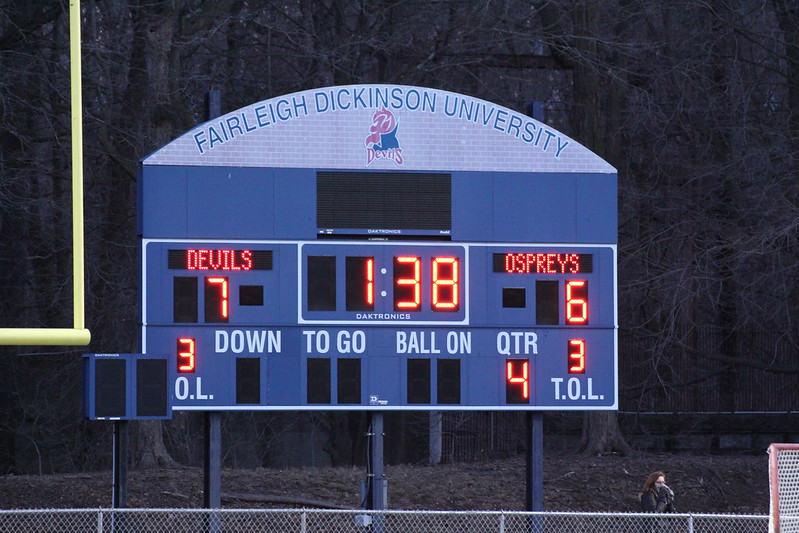 Pirate fans, it has been a long time coming, but the reigning Big East Champions are back in action for the first time since their premature exit of the NCAA Tournament tonight, live from Historic Walsh Gymnasium. Fellow 2016 NCAA Tournament Team Fairleigh Dickinson is coming down the Garden State Parkway for the first game of the season in what should be a tremendous win by the Pirates, impressing an impressive slate of requites who will be at the game. With a banner ceremony before the game, the Pirates have every reason to make a “statement win” in front a sellout crowd during their one game on campus this season.

The core of the Pirates still remains from last season, but there will no doubt be big shoes left to fill with star Isaiah Whitehead going to his hometown Brooklyn Nets in the NBA. Graduate transfer Derrick Gordon’s role, who ran out of years of college legibility, will likely be replaced with another graduate transfer, Madison Jones. While Fairleigh Dickinson is returning most of their team from last season, the Pirates should still make easy work with them, but keep an eye on FDU Forward Earl Potts, named to the NEC’s preseason all-conference team, who could easily be an impact player in tonight’s game. Several members of the Pirates talked about how not being ranked in the Top 25 provides a bunch of motivation for the team, saying how they do best when they are being “disrespected”. Let’s hope that shows up on the court tonight!

As always, Hazard Zet Forward! Look forward to the first “Inside the Enemy Ship” coming before this Sunday’s game against CCSU!